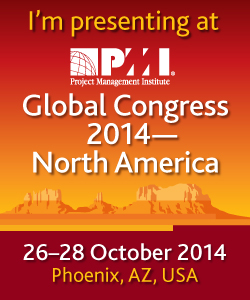 I’ll be presenting Lessons Learned from the U.S. Health Benefit Exchange Projects at the 2014 PMI Global Congress in Phoenix, October 26-28. It’s a summary of the analyses I have done on the state efforts to implement the Affordable Care Act. Collectively, billions of dollars were spent. Even small states such as Maryland and Oregon managed to spend over $100M on failed implementations. Oregon eventually abandoned their effort and will join the federal exchange. Maryland also abandoned their effort and opted to spend another $50M to buy software from Connecticut.

I cataloged the biggest failures here.